150 new mooring points in the marina of Lo Pagán, at the northen end of the Mar Menor, will be open during the spring, according to regional minister Francisco Bernabé, who visited the facility on Monday morning in the company of Mayoress of San Pedro del Pinatar, Visitación Martínez Two private universities will land in Estepona starting this year

Two private university projects will open their doors in Estepona starting this year. It was announced yesterday by the mayor, José María García Urbano, during the presentation ceremony of another private educational project: the Atlas International School. In the words of García Urbano, these are two projects backed by "very serious business groups" and that are advancing at a very good speed. "In fact, if it doesn't go faster it's because sometimes other administrations don't go as fast as we'd like," the mayor said. 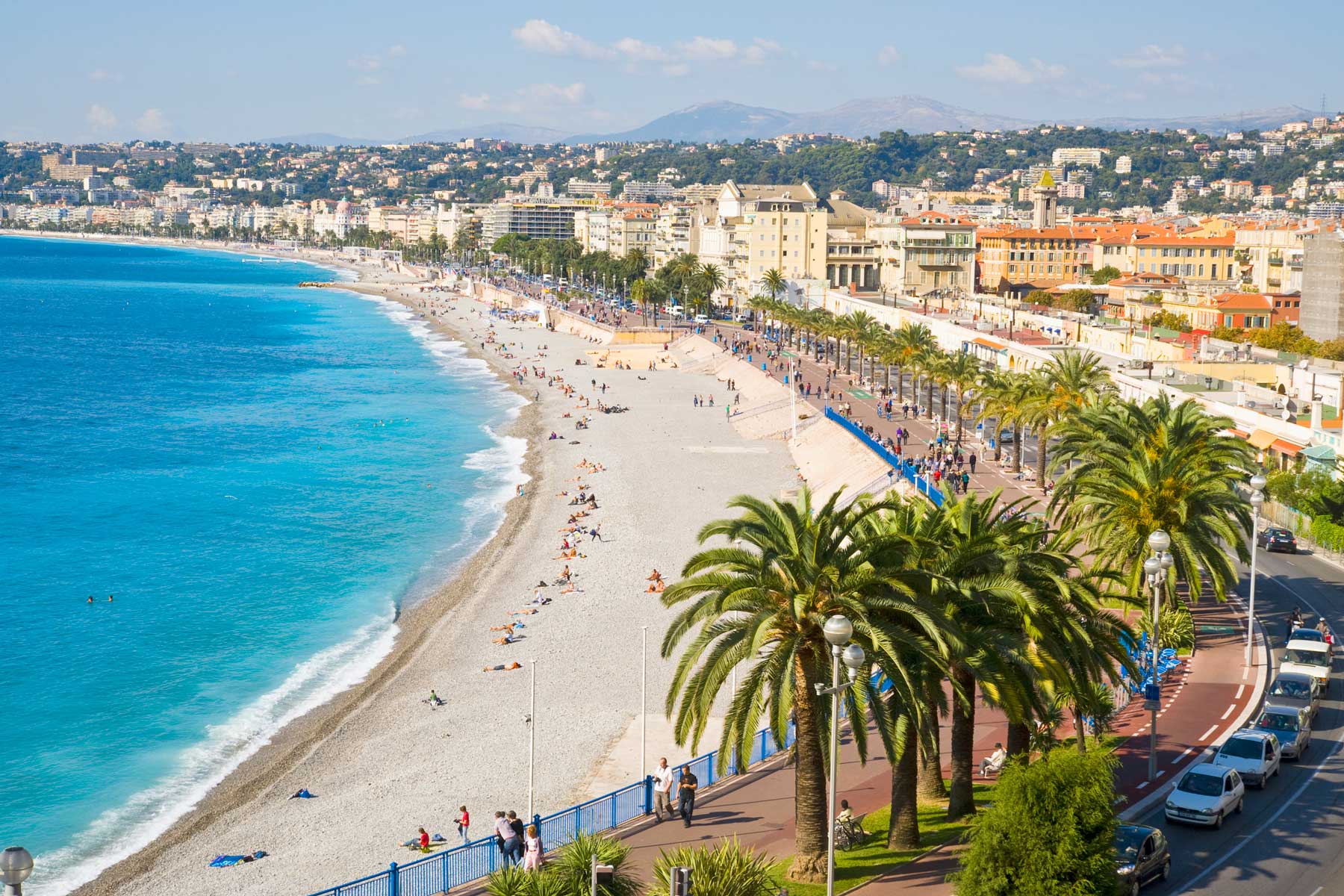 On a visit to Malaga, the Secretary of State for Tourism said 'we are already seeing how large operators like Jet2.com and airlines such as easyJet are increasing their operations'